LED Torches Australia Pty Ltd was established on the 16th of June 2005 as distributor of Quality LED Torches to the Australian and New Zealand markets. Leveraging 27 years of Electronic Engineering experience, LED Torches Australia has built its reputation based on exceptional Customer Service and strong technical skills and knowledge to all our valued clients.

LED Torches Australia is a major supplier of quality LED Torches to Police, Defence, Security, Health, Automotive and Mining industries, as well as the general public. 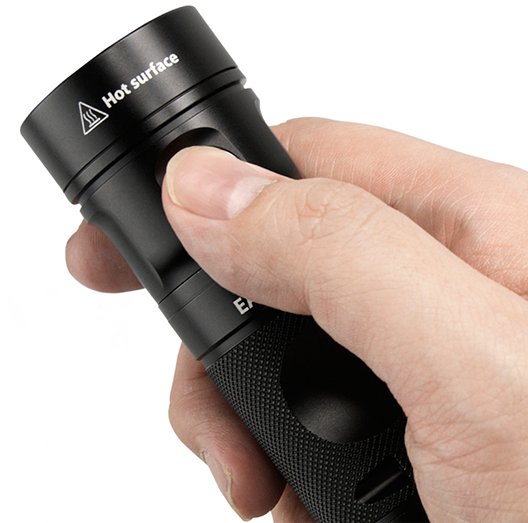 Light emitting diodes, commonly called LEDs, are real unsung heroes in the electronics world. They do dozens of different jobs and are found in all kinds of devices. Among other things, they form the numbers on digital clocks, transmit information from remote controls, light up watches and tell you when your appliances are turned on. Collected together, they can form images on a television screen or illuminate a traffic light.Basically, LEDs are just tiny light bulbs that fit easily into an electrical circuit . But unlike ordinary incandescent bulbs, they don’t have a filament that will burn out, and they don’t get especially hot. They are illuminated solely by the movement of electrons in a semiconductor material, and they last just as long as a standard transistor. 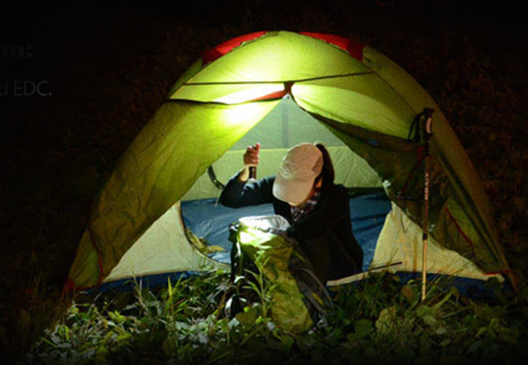 Benefits of LEDs, compared with incandescent and fluorescent illuminating devices, include:

Most types can be operated with battery power supplies.

Most of the power supplied to an LED is converted into radiation in the desired form, with minimal heat production. 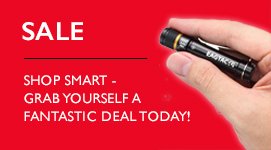